Orchid takes a new approach to digital privacy with the first peer-to-peer, incentivized privacy network facilitated by their native token. Orchid’s peer-to-peer protocol utilizes ‘OXT’ to facilitate the purchase and sale of bandwidth between users and providers. OXT is an ERC20 token and uses staking to incentivize participants in the network and to ensure network stability. On the network, anyone can buy and sell bandwidth using the Orchid digital currency (OXT). Users can browse privately and access content without being limited by their geography. With its decentralized design, multi-hop architecture, and Open Source ethos, Orchid offers users unprecedented digital privacy in a trustless context.

Why Orchid and OXT?

Internet users seeking refuge from censorship and control frequently turn to Virtual Private Networks (VPNs) to protect themselves online. Since 2010 VPN usage has grown more than 3,400%[1] and almost 25% of global internet users have accessed the web through a VPN each month. [2] The VPN market is forecast to reach $36 billion dollars in 2022 growing at a CAGR of 15% from 2016 to 2022 [3]. However currently available VPN software still does not provide the true freedom that users need. “Free” providers generate revenue through reselling data or sharing it with third parties, while premium paid products require personal information for billing and sign up.

Enter Orchid, a truly censorship-free alternative to the existing VPN solutions. Orchid provides a marketplace for bandwidth built on OXT. Bandwidth providers connect with users anonymously and fully decentralized to restore the founding principles of an open and free internet platform.

OXT has a fixed total supply of 1 billion OXT, which were all minted in December 2019 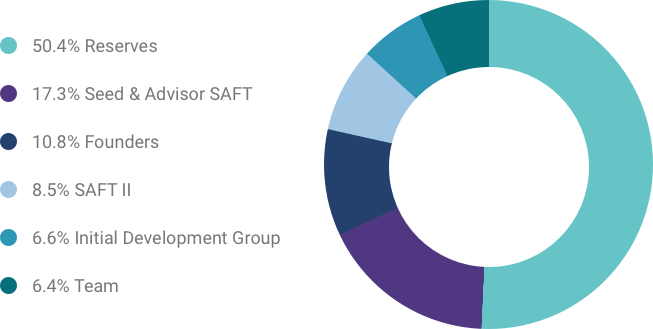 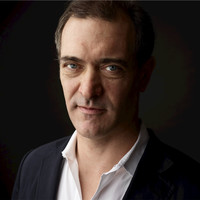 Dr. Steven (SEVEN) Waterhouse, CEO
Former partner at Pantera Capital from November 2013 to August 2016. Prior to that, Dr. Waterhouse was co-founder and Chief Technology Officer of RPX (Nasdaq: RPXC) from May 2008 to August 2012 and Director/Founder of the Honeycomb product group at Sun Microsystems from January 2001 to December 2004. He holds a Ph.D. in Engineering from Cambridge University. 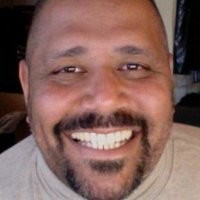 Brian Fox, CTO - Product
Brian is an entrepreneur and open-source advocate, was the first employee of the Free Software Foundation, and the author of the GNU Bash shell. Prior to founding Orchid Labs, Mr. Fox created Opus Logica, Inc., a venture technology firm based in Santa Barbara, California 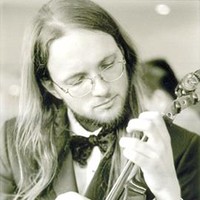 Jay Freeman, CTO - Network
Owner and founder of SaurikIT, LLC, the developer of Cydia. Prior to that, Mr. Freeman worked as a Technology Partner at The Okori Group from 2004 until 2009. Mr. Freeman holds a Bachelor’s of Science in Creative Studies from the University of California, Santa Barbara.

···
Share on Facebook Share on Twitter Share on LinkedIn
Orchid CoinDesk Orchid
Author Cory Doctorow's Web3 Rallying Cry
May 27 · CoinDesk · To Cory Doctorow, internet users have become serfs to the barons and nobles of Silicon Valley – and it’s up to 21st century digital Robin Hoods to liberate them.
4 Shares

···
Share on Facebook Share on Twitter Share on LinkedIn
Orchid Bitcoin News Orchid
Stock Trader Dave Portnoy Dumps All His Dogecoins to Buy Bitcoin – Markets and Prices
Apr 28 · Bitcoin News · After vowing to never buy bitcoin again, stock trader Dave Portnoy has sold all of his dogecoins, which he bought when the price was at a record high, to buy one bitcoin.
3 Shares

···
Share on Facebook Share on Twitter Share on LinkedIn
Orchid CoinDesk Orchid
Is ETH Coming to Corporate Balance Sheets?
Mar 07 · CoinDesk · Longer term, however, in an environment of money supply increasing much faster than demand, a fixed-supply bearer asset such as bitcoin is likely to appreciate in value relative to assets without a fixed supply, such as the U.S. dollar.
23 Shares
Other Assets On CoinList 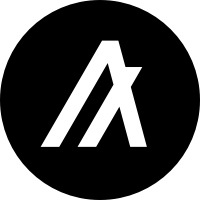